The other day I worked on a client by phone, to do some distance healing work. This is what he has to say regarding the session....

"Stan's ability to heal across vast distances was nothing less than astounding to me. He picked up on injuries that have plagued me for years and really showed me how to open up my (electromagnetic?) energy flows. I value his professional opinions as much as any doctor or chiropractor I've been to in the past"

whoa! Ok, even I was impressed. What I am struck by the most was that what we think of as time & space becomes non-existent. Separation of "me" from "you" becomes non-existent. Unity is what becomes prevalent and foremost, thus the required healing frequencies are quickly available...old injuries that energetically linger in the body can be recognized and unwound/released. After that, the body can release its patterns of repeated similar injuries, cellular tensions are also released, the body as a whole has a chance to "reset" so as to be in a healthier state.

This is truly amazing work. I am humbled and grateful be in this relationship with Life, to do this work.

What is it, how does it work?

I borrow some explanations from the world of quantum physics for this part...In Quantum, everything is connected.  Everything is part of a continuous whole.  Distance is not a factor.

If you were to look up some key phrases like "Spooky Phenomenon" or "Spooky Quantum Entanglement Theory", you'd find some cool but heady reading.  To paraphrase, here are some statements from LiveScience.com...

The weird way entangled particles stay connected even when separated by large distances — a phenomenon Albert Einstein called "spooky" ... that a pair of "entangled" particles, once measured, can somehow instantly communicate with each other so that their states always match...

(Recent research suggests the entangled particles interact at a speed that's 10,000 times faster than the speed of light.)

When I take out the word "measured" and put in the words "observed, witnessed, recognized" this works the same way.  In connecting and communicating with a client by phone for a session, I begin to feel in myself where distortions may reside in his/her energy field.  Thus the particles of energy are "measured" or witnessed as to where they are and what they are doing.  When one particle - or group of particles - are changed, the coresponding praticles (and space surrounding them) change as well.

Whew, its a mind bender! The thing is, spiritual/ energy healing isn't a thing of the mind at all.  It is a function of the heart, communication and agreements of the Soul, and Divine/ Higher Intelligence.  It is never "me" doing it, I'm not God.  Yet, I am in a conscious loving partnership with Source and the infinite possibilities for healing, however that looks. 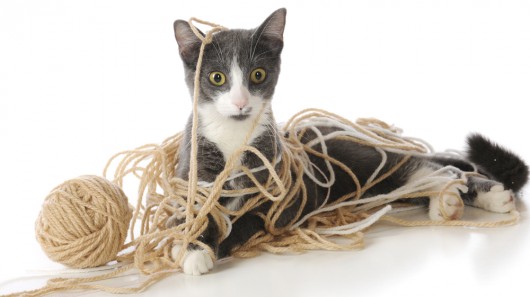