Some extraordinary events have happened lately, that reminds me of the great intelligence, awe & wonder of Spirit. In a recent indigenous/ Native American workshop, I was shown tremendous humility and trust.

During the course of the evening I simply found myself with an overwhelming sense of humbleness and genuine humility. Via song and prayer, the presenter – and Spirit – were bringing a much needed medicine for me. I eventually found myself bowed down on the floor, going reverently deep within, feeling blessed, deeply trusting in the process and myself, while feeling so very humbled. It was tangible, gut felt, grounding itself within so as to become a permanent resident.

Jump ahead in time by a few weeks… While working with a client by phone, she wanted assistance and support for a near chronic fatigue kind of feeling that she was experiencing. What I noticed with her was distortions in the second, fourth & seventh chakras, and a tension of sorts in her low back and right hip area. However, she couldn’t feel those tensions in her body. They just did not register with her, at first.

Rather than doubt what was being presented in the session – even tho there were incongruences – I invited/ allowed deep Trust and Humility to be a major part of this healing. I trusted what was being shown and humbly allowed things to progress without my pushing. I also gave myself permission to be wrong, for the sake of being curious about the client’s truth/story.

During the further exploration of her “story”, she began to FEEL – emotionally and physically – where it was residing in her body, and how it was affecting her in daily living. As the frozen/ stuck emotions began to thaw, the genuine healing also began to take place, as well as unwinding and release in the tissues.

The client also began to experience the deep knowing and bodily felt sense of Trust. “Everything is going to be ok” came out of her mouth. It really resonated in her heart and the rest of her body. This arose organically within her, as a message of her own trust for self, for Life. This message for her is also a means of bringing a much needed sense of relief, security and liberation that was/ is much needed – yet not received as a child – to be genuinely present in the now as an adult.

This healing session was certainly humbling from start to finish, as I trusted in the process and the innate wisdom being presented.

So, this is the invitation to us all, to everyone: *Trust*. It is when we listen into ourselves, our humanness, our stories, the source of our stories, our heart’s truest desires… trust with a great humility as to where it leads and what it reveals. When there is revealed a deep angst and sadness underneath all of stories and resistances, THERE is the very healing gateway we have been looking for. And it is with humility that we can come before it. On the other side of that doorway is an aliveness and infinite love we can barely fathom, and it is waiting to be reclaimed, resurrected and given expression in the here and now.

Humbly & In Joy my friends, 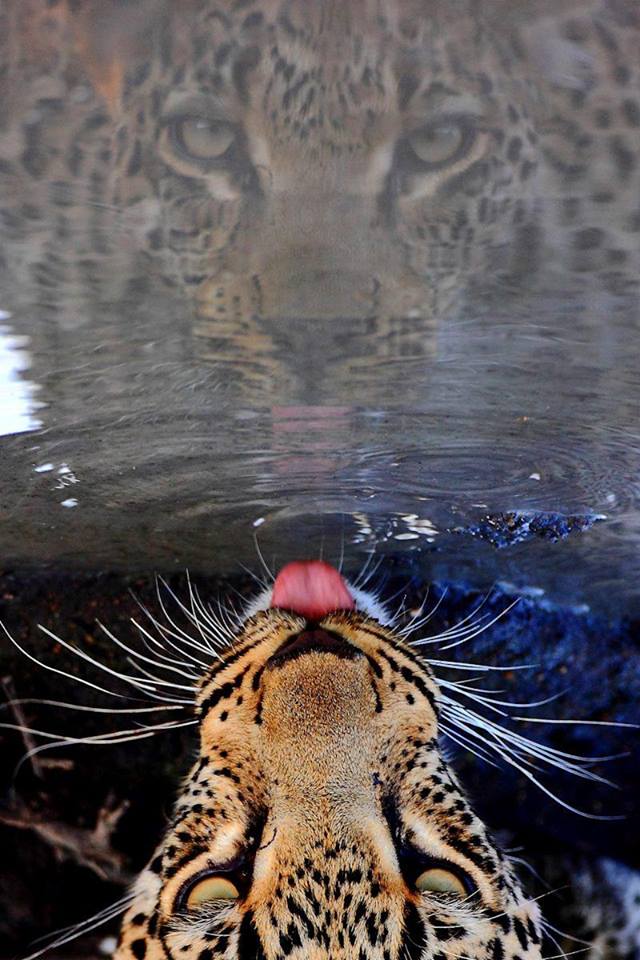 Reply Janet
12:06 PM on April 15, 2015
Lovely, Stan! I know from experience that your healing presence is truly one of grace and humility and it has helped me many times. Thank you for sharing!

Reply Janet
12:09 PM on April 15, 2015
Beautiful, Stan! I know from experience that your healing presence is one of grace and humility and that because of that you have facilitated some tremendous shifts for me. Thank you for sharing!